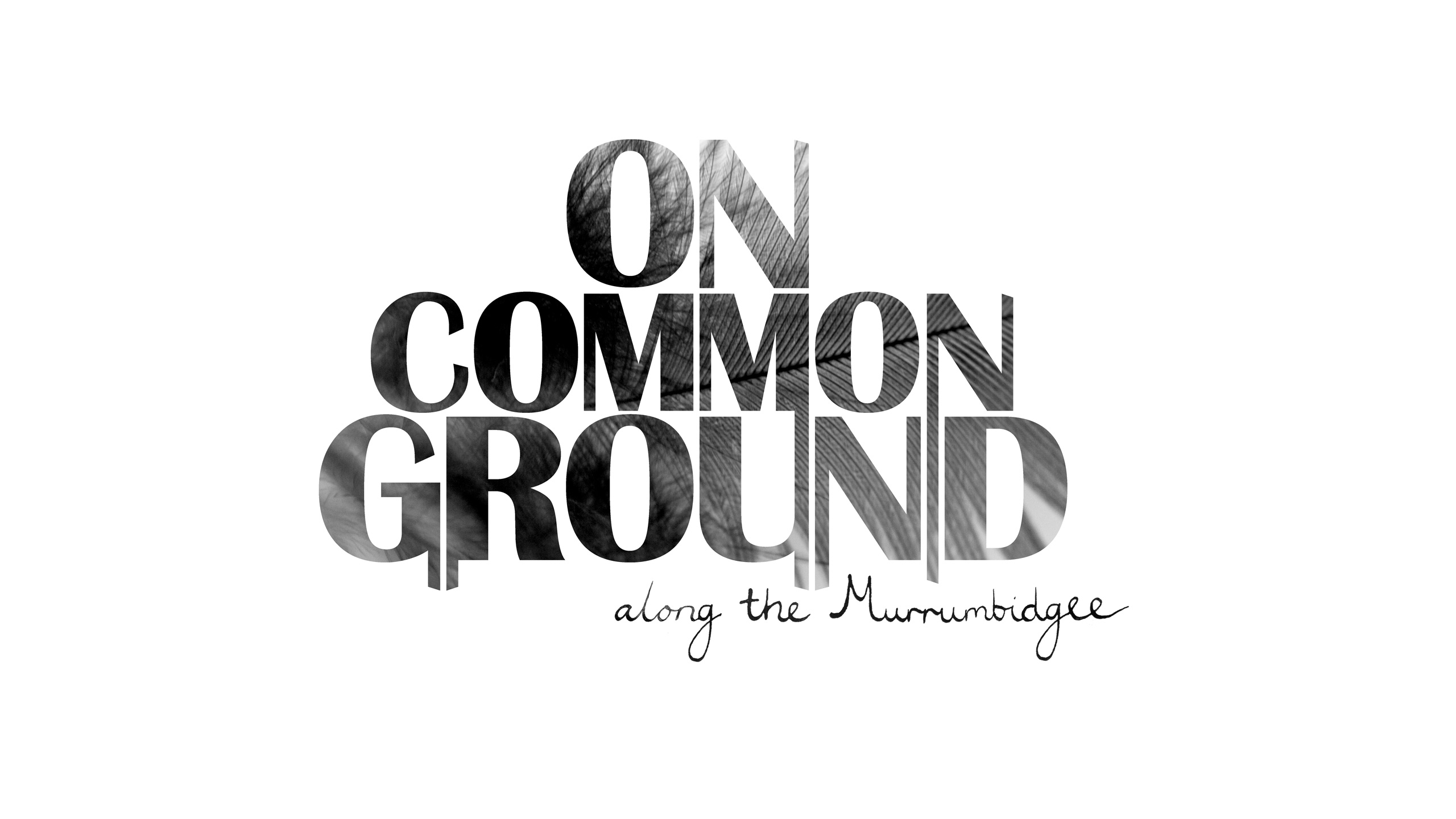 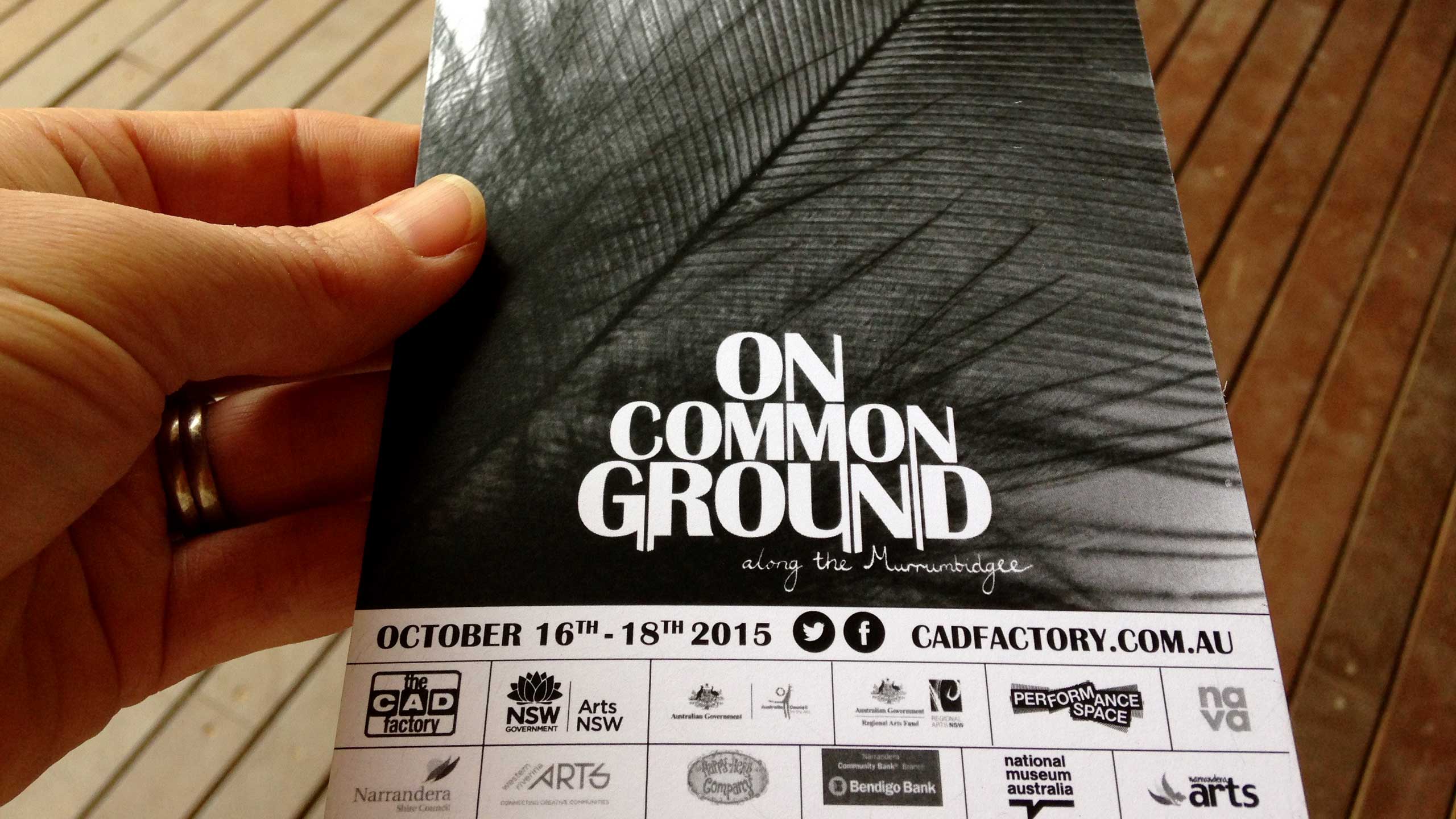 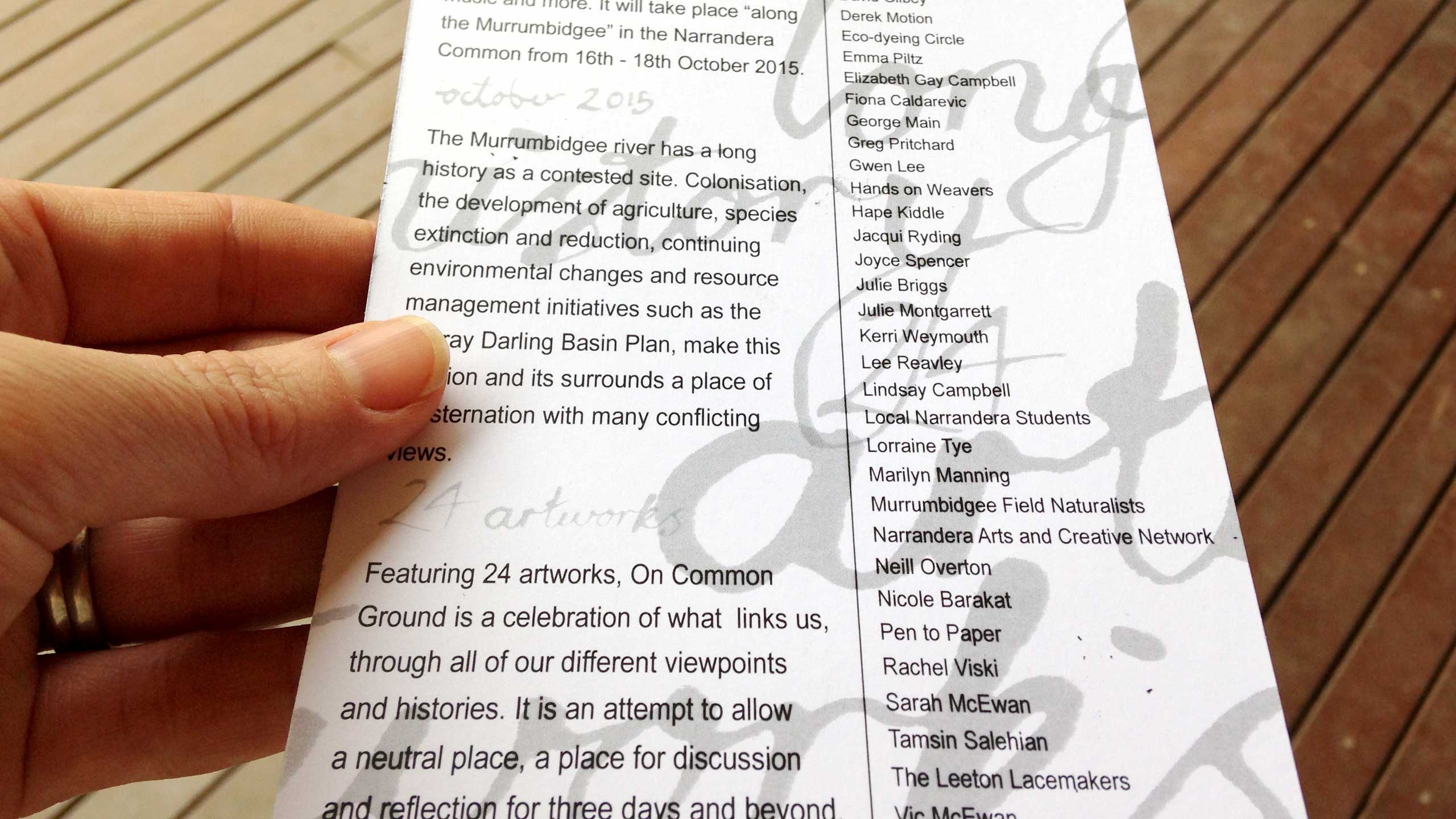 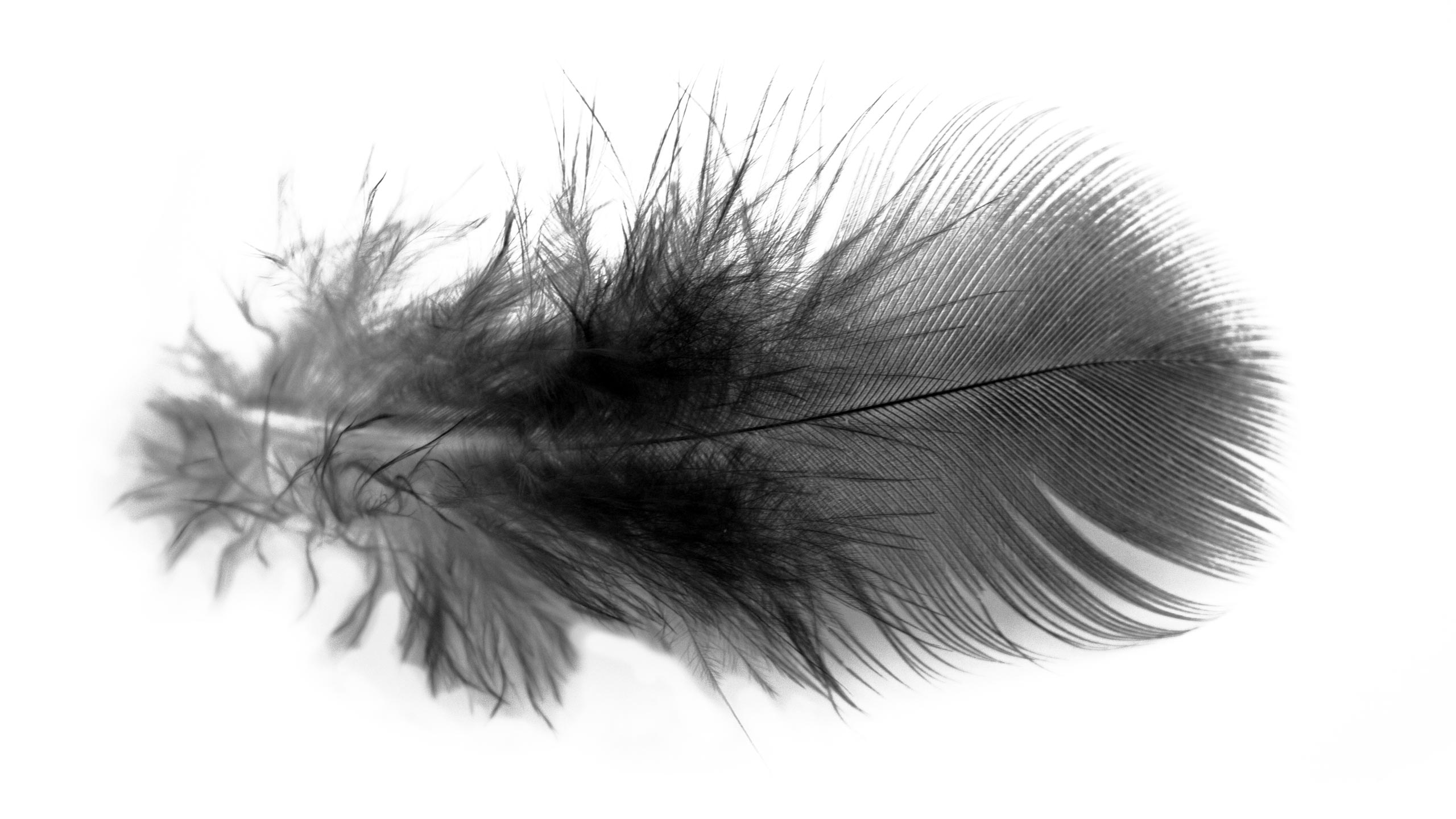 When the concept of On Common Ground and the depths on which the work is built upon was first pitched by Vic and Sarah of The Cad Factory, images of the bird life living and breathing their days by the Murrumbidgee River came to the front of Rachel’s mind. The black swan in particular was summoned, due to their somewhat fragile relationship historically with the people living in the region.

As the artist creating the logo artwork for On Common Ground, Rachel took this opportunity to pay homage to the black swan’s story and conjured pieces of this species into the artwork. The distinct tapered form of the black swan’s necks and beaks form the basis of the letterforms, while the boldness of the logo as a whole is indicative of their shape and plumage. The unique descenders built into the font are characteristic of the black swan’s legs as they paddle under the surface of the water.

Rachel also thought it suitable to fuse the textile element of On Common Ground within the logo, so a swan feather was photographed and features as the texture within the logo as well as other visual collateral.

A quill was then created from this feather and indelible ink was used to inscribe the words, ‘along the Murrumbidgee’ in a placement proportional to the layout, making the logo complete both in it’s story and itself.

On Common Ground was a three-day festival of textiles, performance, video projection, installation, story telling, music and more. It took place “along the Murrumbidgee” in the Narrandera common from 16 - 18 October 2015.